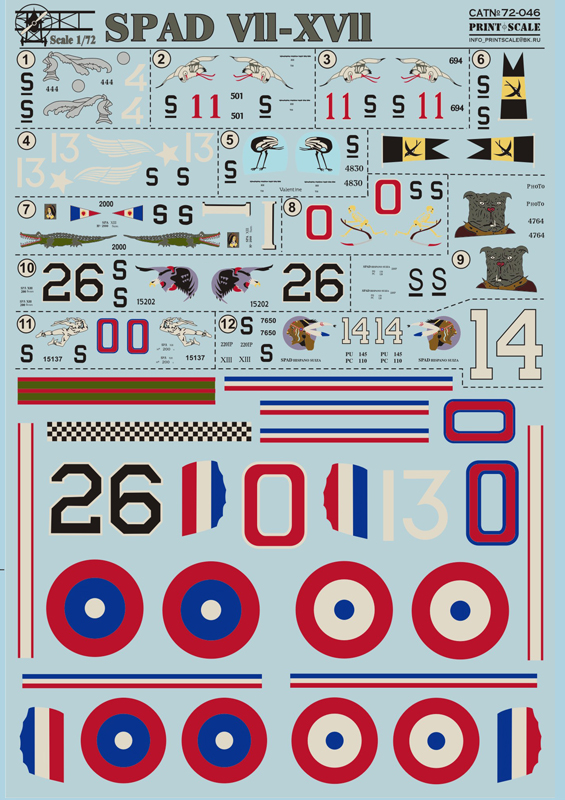 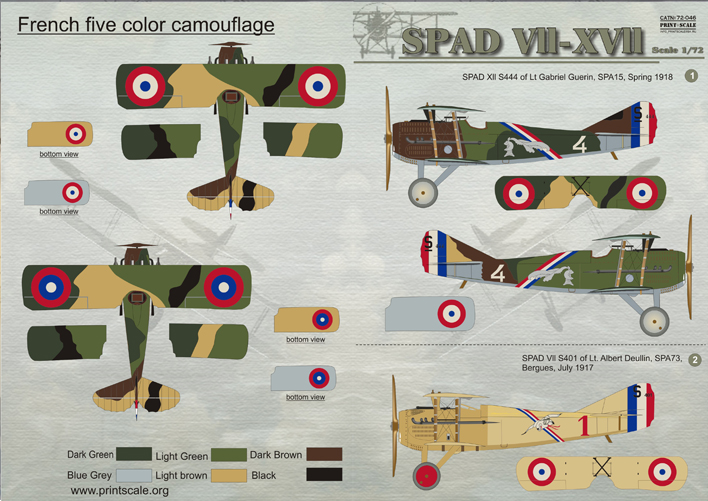 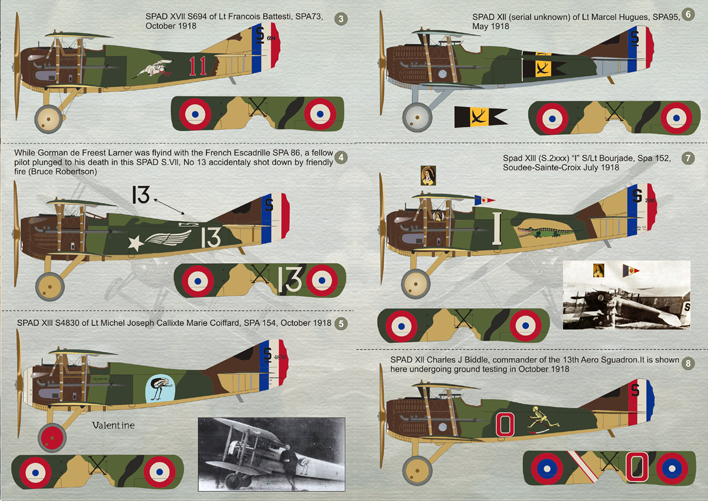 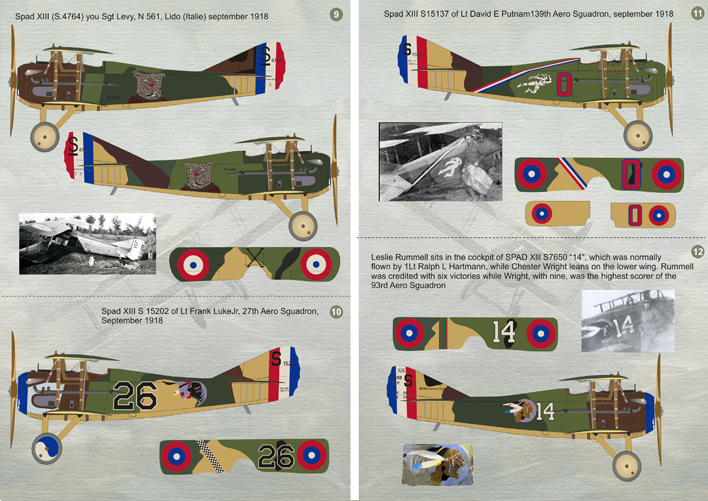 4. While Gorman de Freest Larner was flyind with the French Escadrille SPA 86, a fellow pilot plunged to his death in this SPAD S.Vll, No 13 accidentaly shot down by friendly fire (Bruce Robertson)

12. Leslie Rummell sits in the cockpit of SPAD Xlll S7650 “14", which was normally flown by 1Lt Ralph L Hartmann, while Chester Wright leans on the lower wing. Rummell was credited with six victories while Wright, with nine, was the highest scorer of the 93rd Aero Sguadron