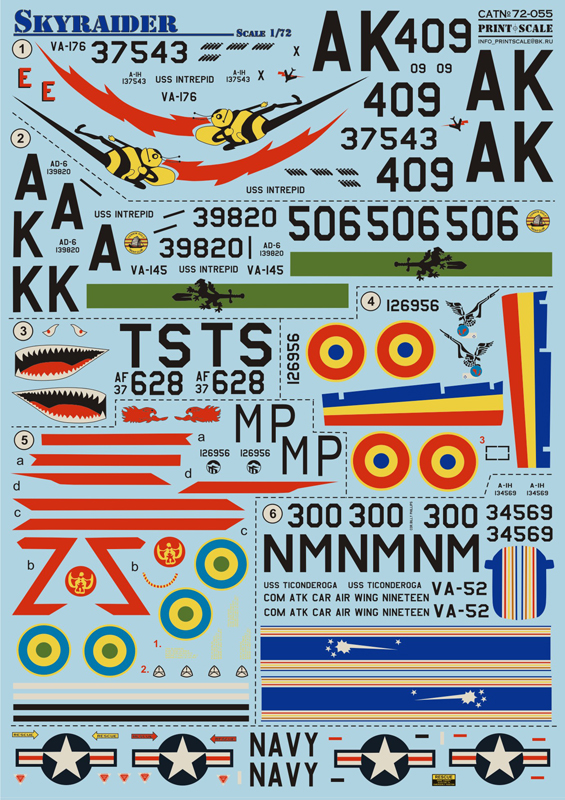 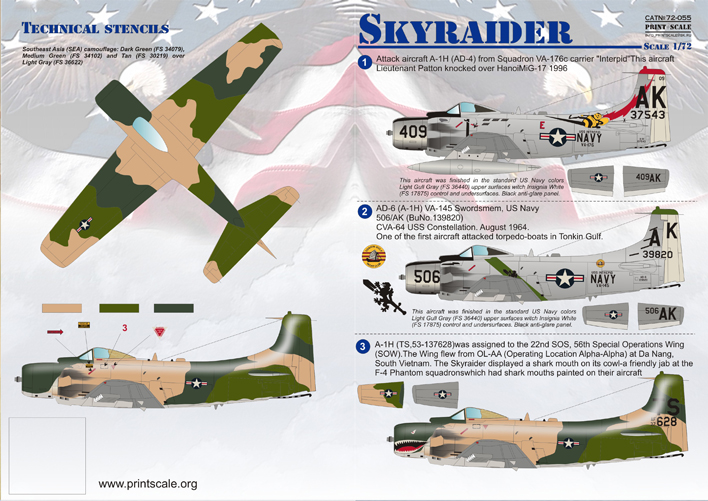 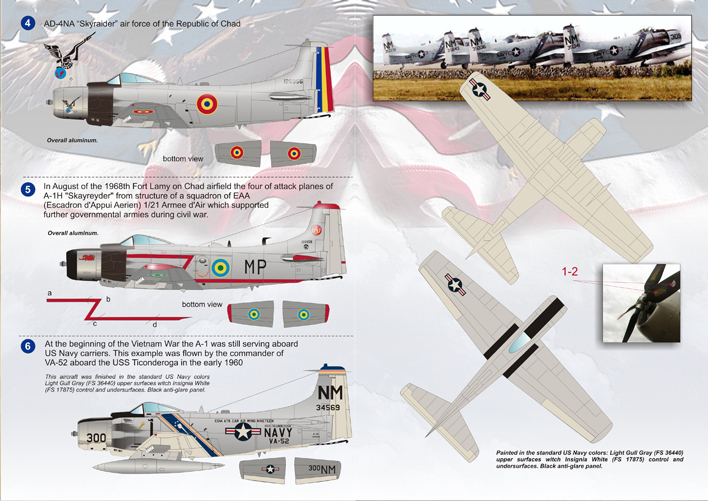 4. AD-4NA “Skyraider” air force of the Republic of Chad.

5. In August of the 1968th Fort Lamy on ?had airfield the four of attack planes of  A-1H "Skayreyder" from structure of a squadron of EAA (Escadron d'Appui Aerien) 1/21 Armee d'Air which supported further governmental armies during civil war.

6. At the beginning of the Vietnam War the A-1 was still serving aboard US Navy carriers. This example was flown by the commander of VA-52 aboard the USS Ticonderoga in the early 1960.

Made  by modeller Marek Rogal  : 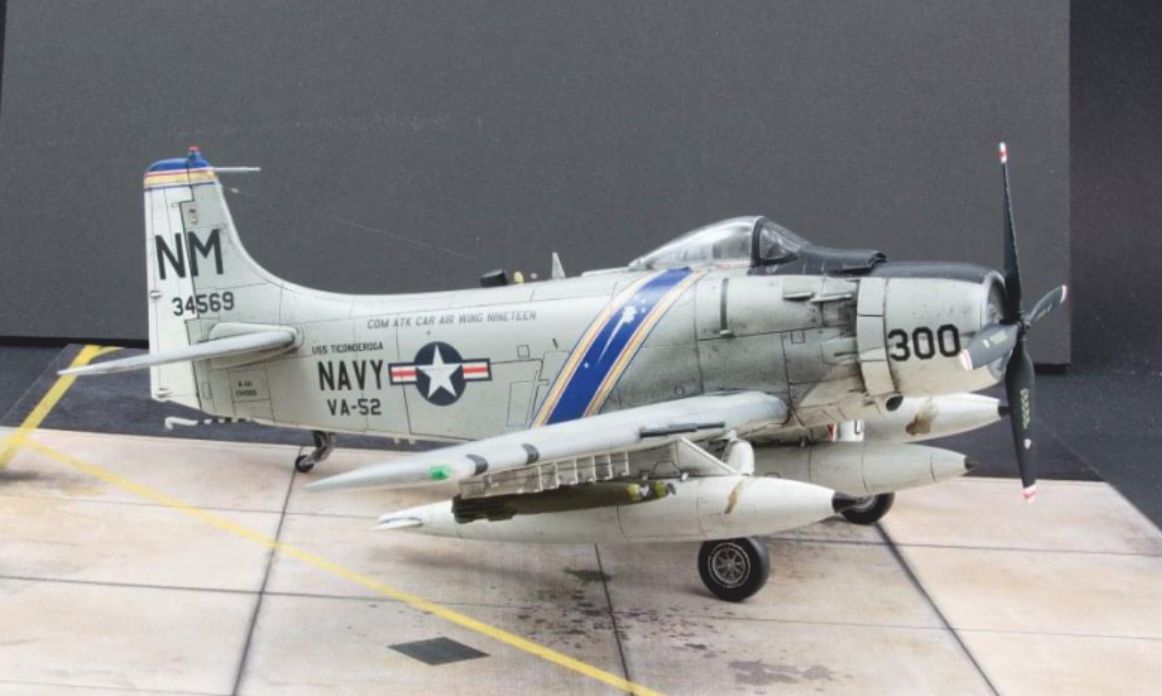 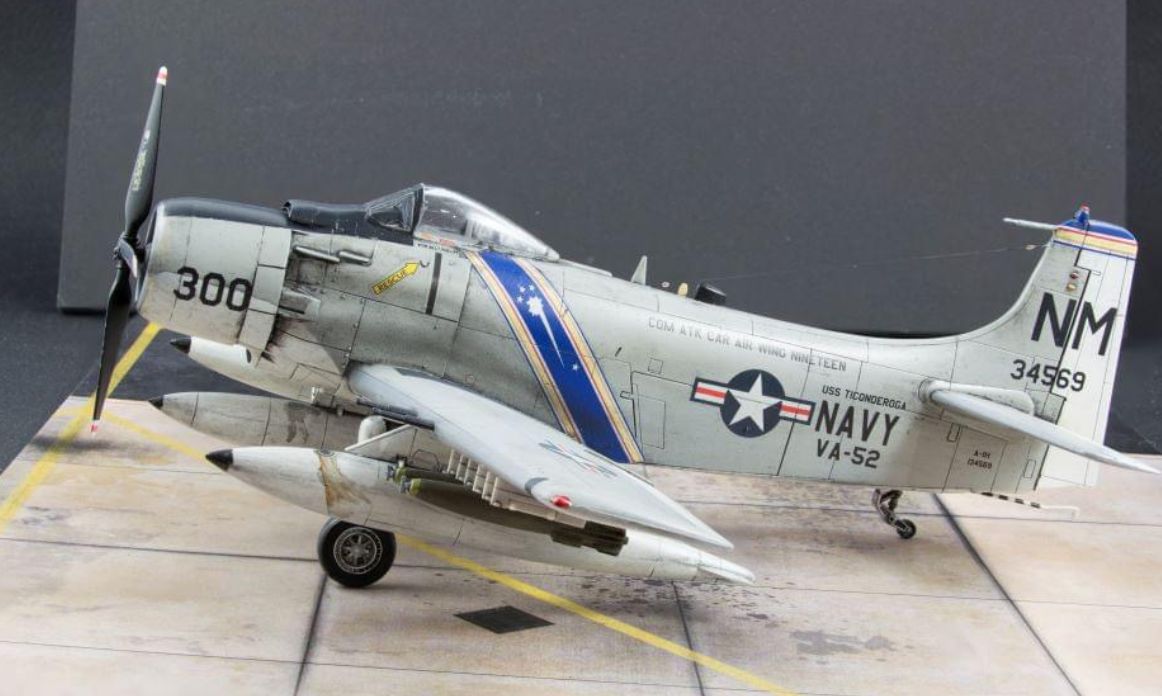 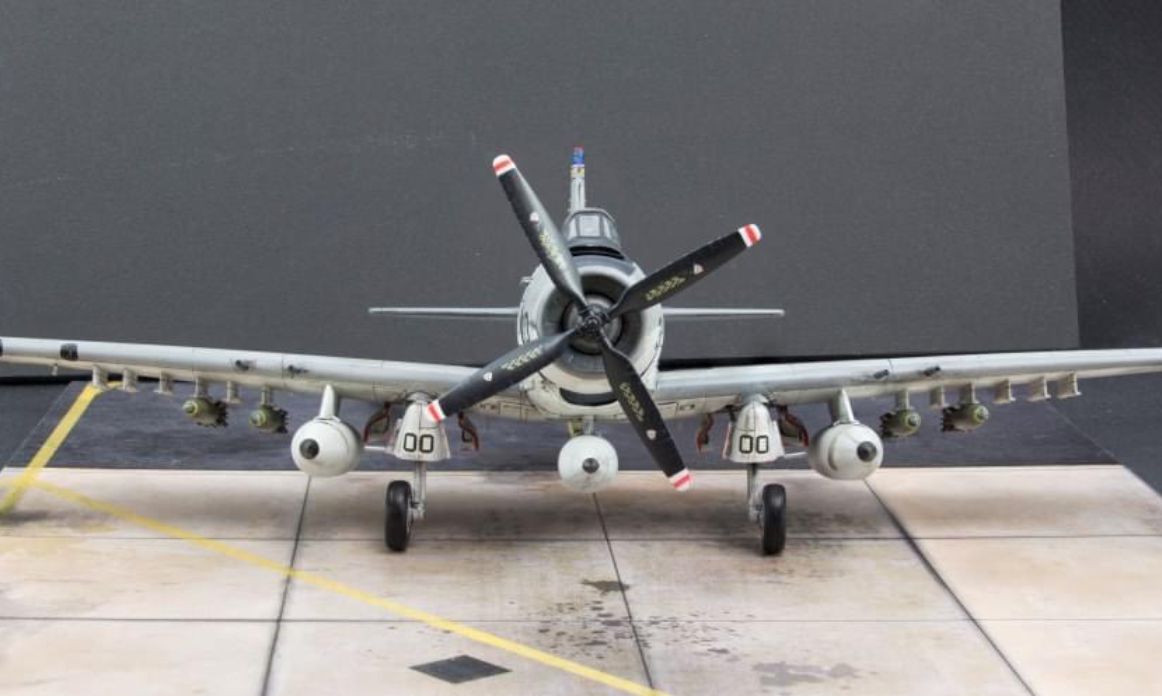 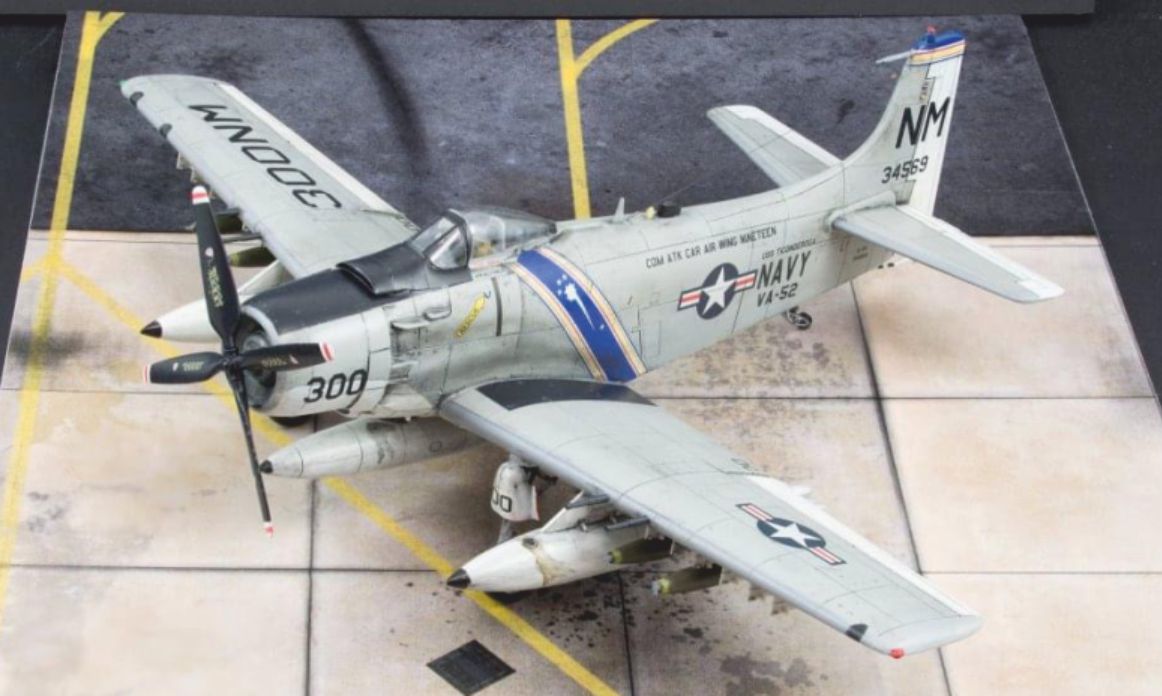 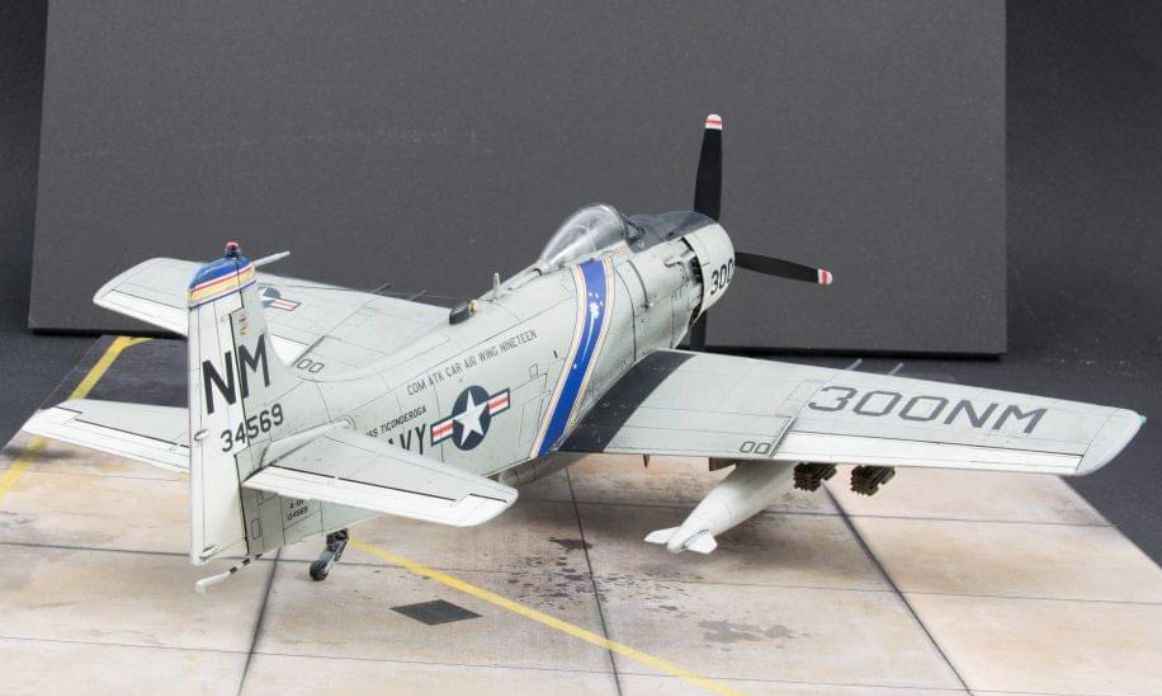 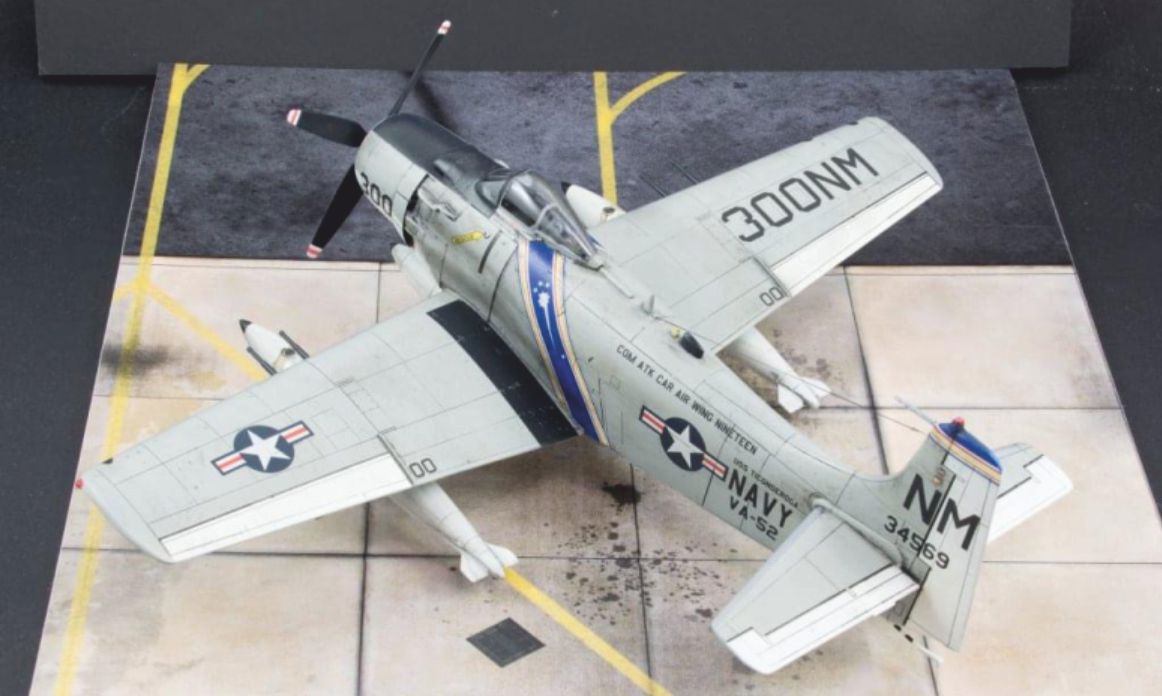