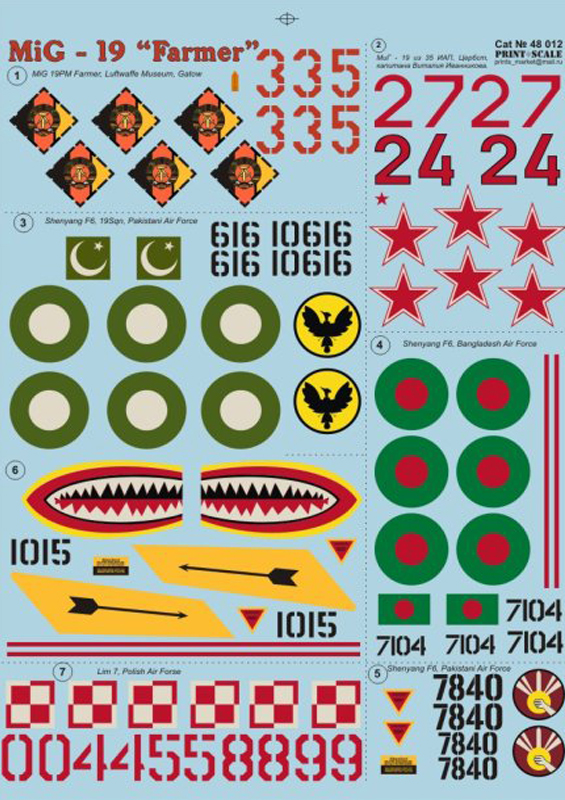 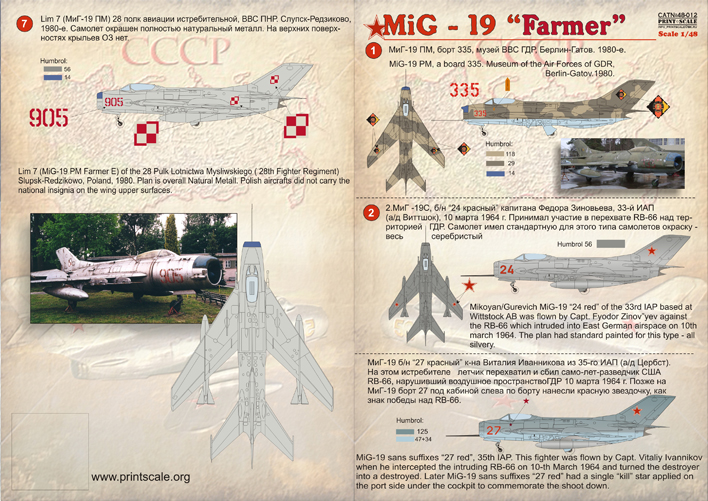 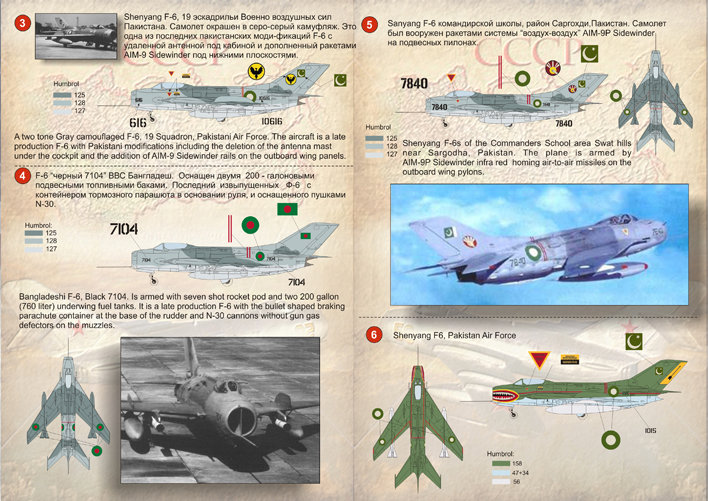 2. Mikoyan/Gurevich MiG-19 “24 red” of the 33rd IAP based at Wittstock AB was flown by Capt. Fyodor Zinov”yev against the RB-66 which intruded into East German airspace on 10th march 1964. The plan had standard painted for this type - all silvery.